Big news in the land of Greg Bardsley

I will give you some clues, and you can guess what’s happened ….

In other words, Harper Perennial, an imprint of HarperCollins, has bought my debut novel, CASH OUT, and has targeted a launch date of Fall 2012.

And I am still blown away.

I mean, Harper Perennial? Cal Morgan and the gang at Harper? Really? This really has happened? The same outfit that publishes Jess Walter, Dennis Lehane and Chad Kultgen? …. Me? Really?

I feel like a dog that’s been given a large stick of salami. I don’t ask questions. I don’t say, “Why are you doing this? Are you sure you have the right guy? I’m not supposed to have salami.” … No, I just take that salami and get to work. And that’s exactly what I plan to do.

It has been a long time coming. Thankfully, I have had a lot of fun – and learned so much – along the way. And because I get to work with the amazing folks at Harper, not to mention DHS and my posse of fellow writers who’ve been so generous with their time, I know my learning is only ramping up.

This is just the beginning, but I do have to thank some folks: My manuscript readers (Riske, Ayers, Richardson, Canon, Shea, Bill and Bruen); my wife Nancy, always enabling and always my toughest reader; my mom and sister, who always believed; the aforementioned badass agent DHS and the amazing Lauren Smythe at InkWell; my generous supporters and blurbers who didn’t have to but did (Black, Dorst, Huston, Bruen and Bill); my earliest and most relentless champion (Smith) and, of course, Cal Morgan and his gang at Harper.

Now, back to the dance-walking. [I think I am done with the gentle weeping].

P.S. – This post comes nearly four years to the day after I wrote my first item for this blog — something about “chasing the chimichanga” (publishing a novel). … Weeeee-ird.

10 thoughts on “Big news in the land of Greg Bardsley” 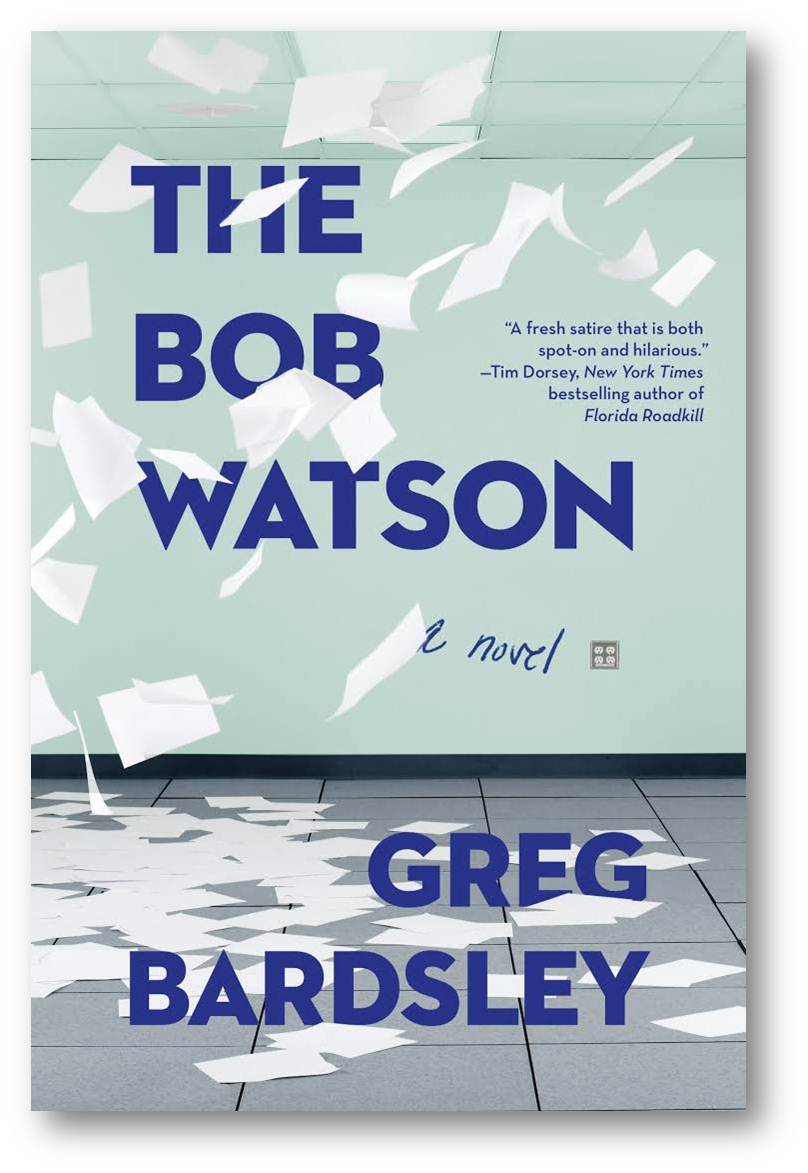 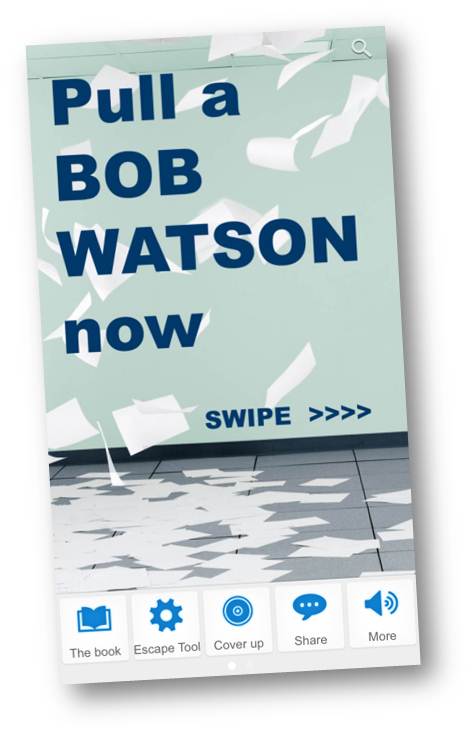 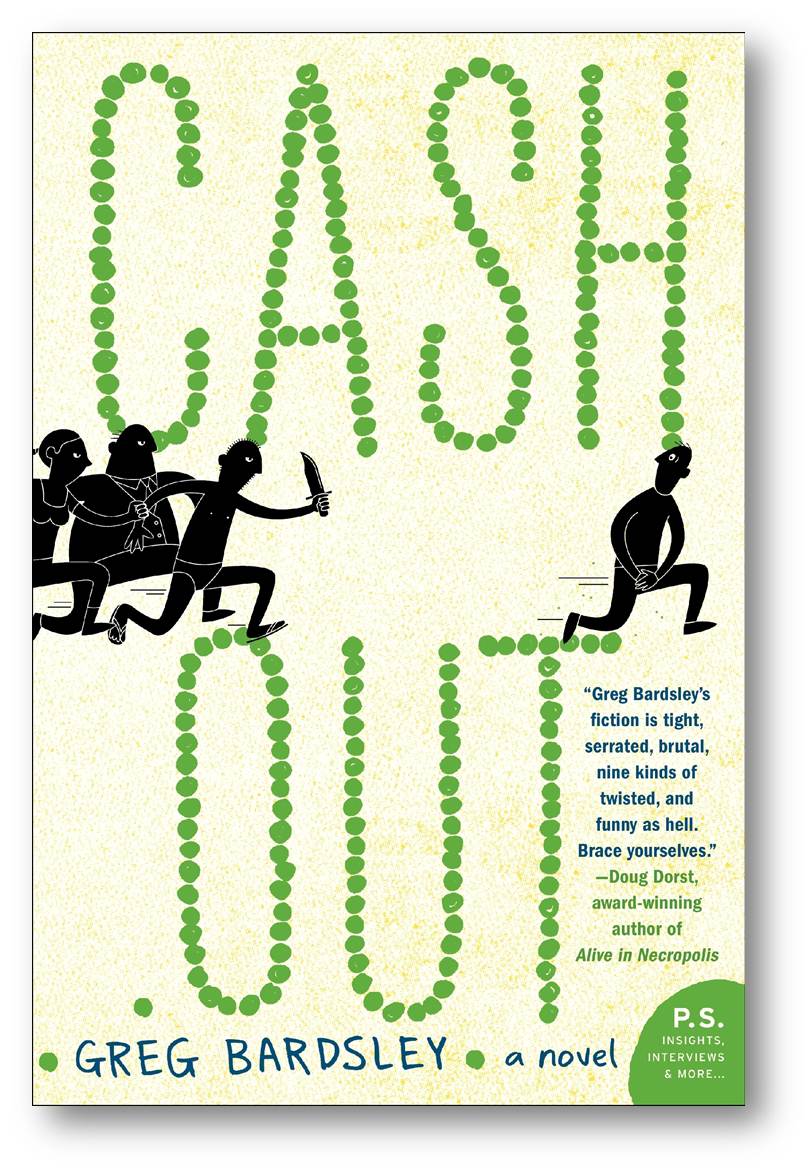 Where to Cash Out

My gift to the universe