Let’s dive right in with this week’s serving of minutiae:

One of my son’s teammates in T-ball likes to take a load off atop of third base, where he proceeds to pour handfuls of dirt over his legs until his dad hollers for him to stand-up. … Watching my 3-year-old fly down a steep hill on his Razor scooter brings my stomach to the base of my throat. … The master-bathroom mirror in our rental house must have been made for very small people, which explains why all I see of myself are some very unwanted views of my mid-section (can’t even see my shoulders) … I have to admit: I do like fried rice. … One mommy + one daddy + two boys + one queen bed + 5 in the morning = Daddy taking his pillow and stumbling to the couch. … Sunglasses keep breaking on me. I’m like the Bermuda Triangle of sunglasses. … I’ve entered a period in which people from my college days are contacting me. … The same unopened can of “Pork with Natural Juices” has been with me at every job I’ve had since I graduated from college in ’91 (as a reporter, I used to cover “government pork”; plus, I love pork and lard humor). I plan to open it when I retire. … At dusk last night I dug up and replanted a hydrangea. 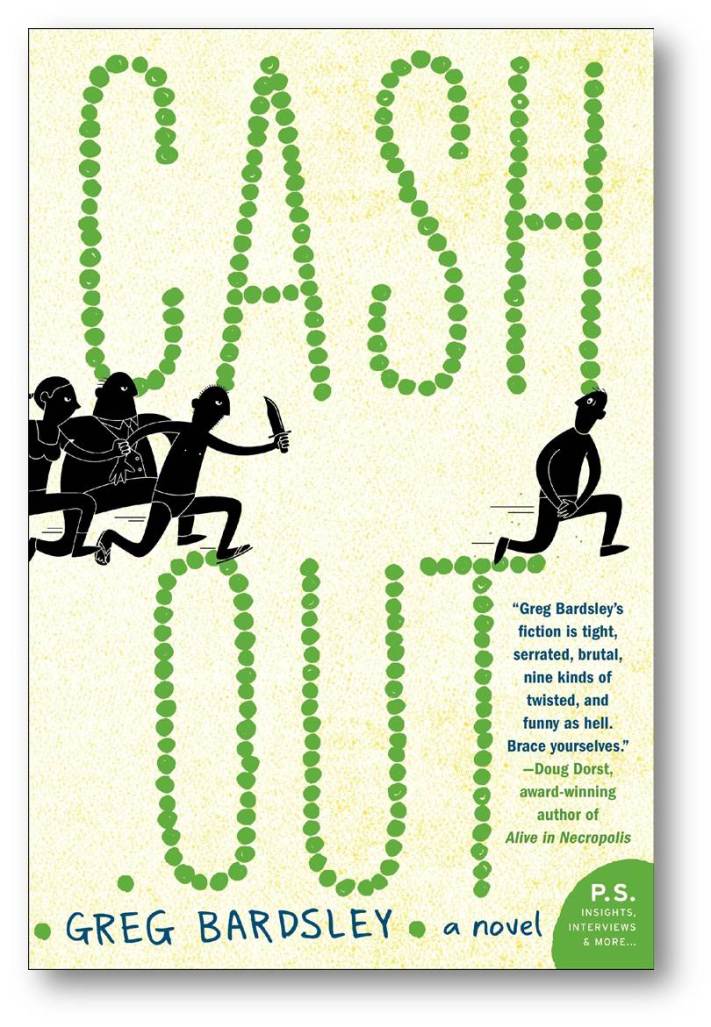